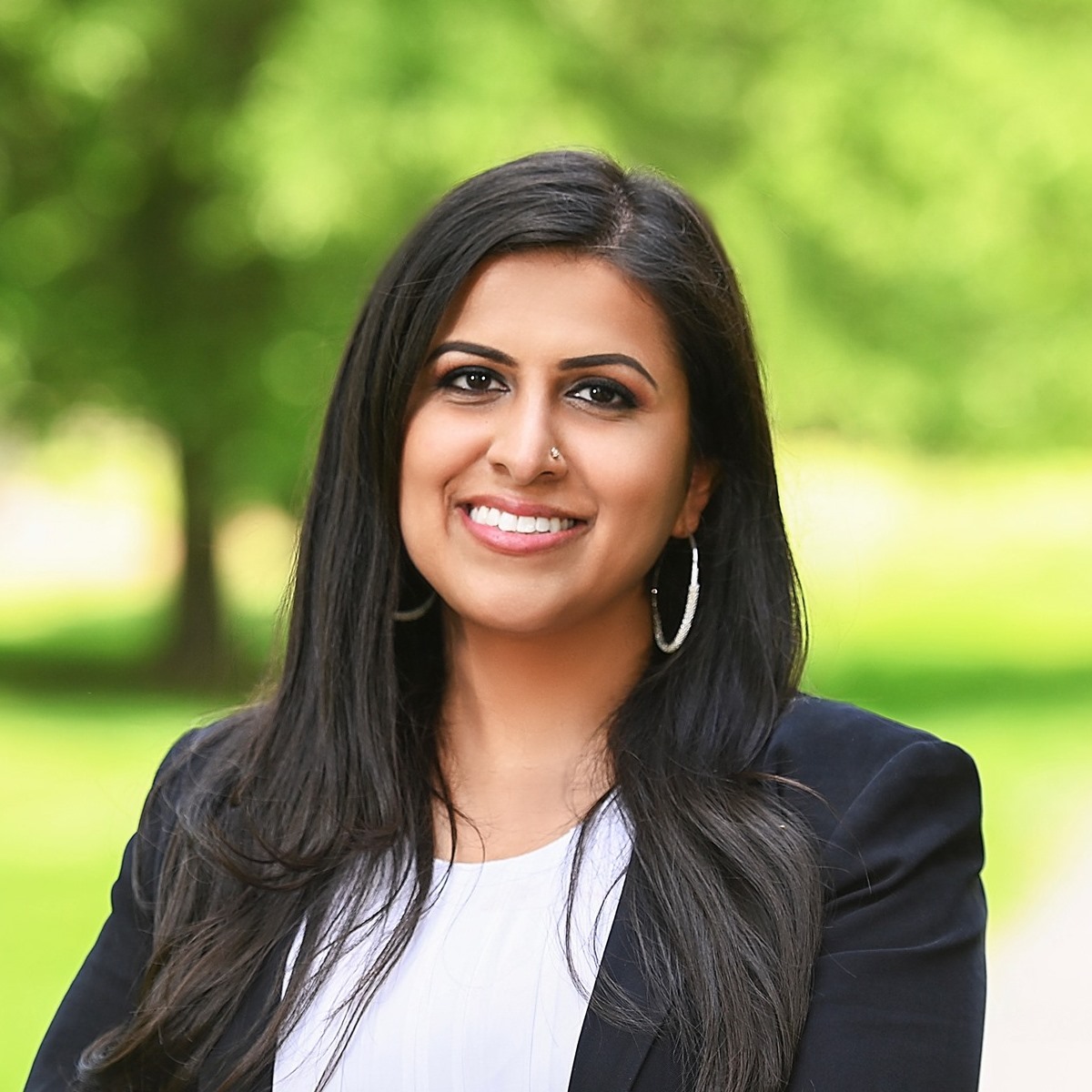 Sadaf Jaffer has won her bid for a seat in the New Jersey General Assembly representing Legislative District 16.

“I am truly honored to have earned the support of the voters in the 16th district,” said Jaffer. “Thank you to all of the volunteers who knocked on doors, made phone calls, and encouraged civic engagement in the community. I am grateful for our campaign staff and supporters with whom we share this victory. My election to the General Assembly brings us closer to having a State Legislature that reflects the diversity of our state, and I hope this inspires people from diverse backgrounds to get more involved in public service. I am looking forward to working with my colleagues to serve the people of New Jersey and build a stronger, healthier, and more prosperous future.”